Tidal freshwater wetlands: among the most biodiverse of Virginia's ecosystems

A major wetland and stream restoration effort is underway at the VCU Rice Rivers Center. Kimages Creek runs through the heart of the center. 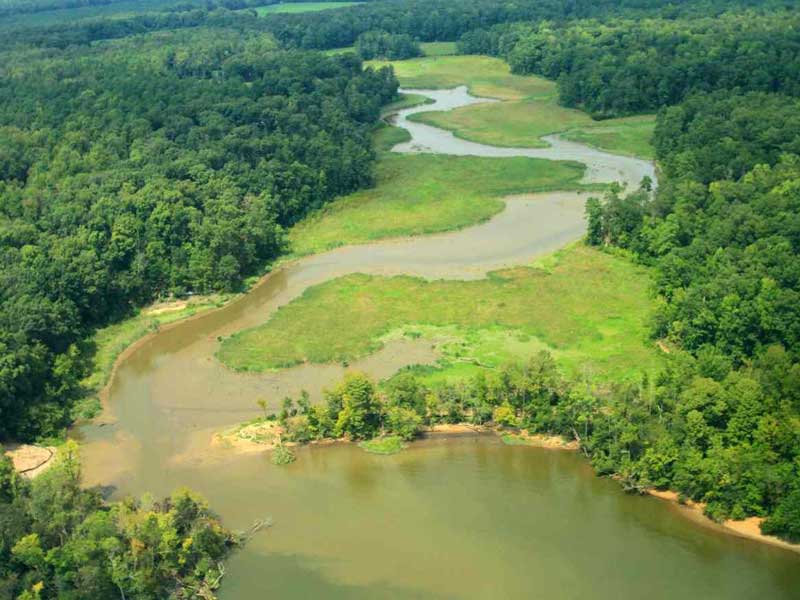 Rice Rivers Center is a part of ecosystem-based study sites across the Chesapeake Bay to measure the impacts of sea level rise in the Bay and help communities prepare for coastal flooding and other effects of changing climate conditions. 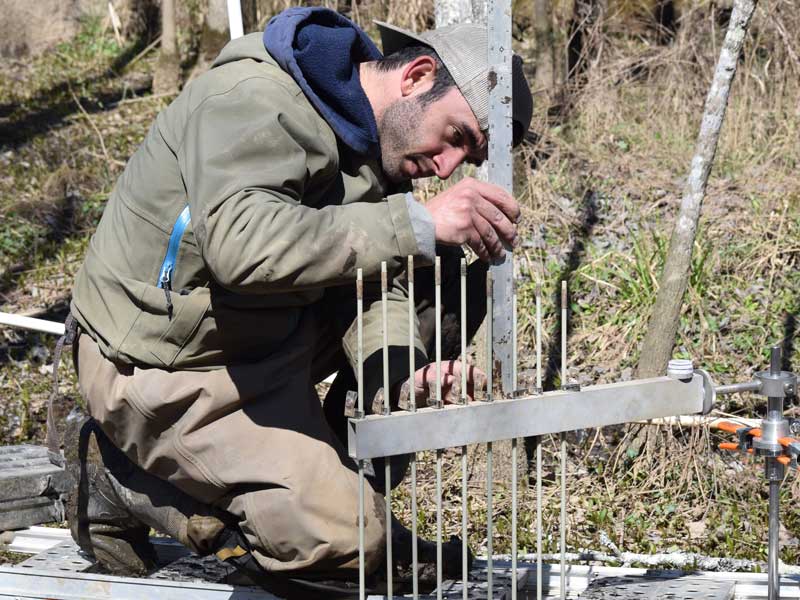 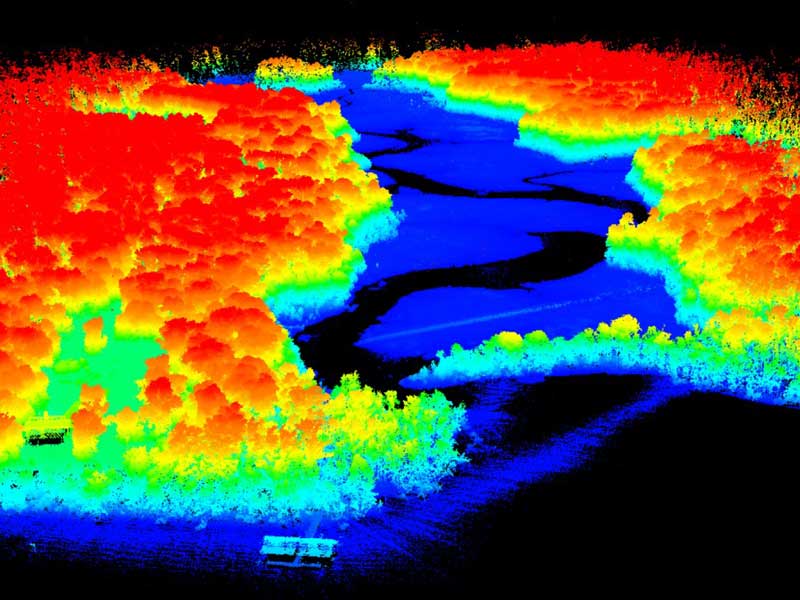