The Virginia Oyster Shell Recycling Program (VOSRP) is a public-private and nonprofit collaborative effort whose focus is the restoration of oyster populations in the Chesapeake Bay. The program takes shells destined for the trash and returns them to restoration areas in the Piankatank River. The VOSRP collects from restaurants and  public drop-off locations in Charlottesville, Richmond, Williamsburg, Newport News, Hampton, Norfolk, Suffolk, Chesapeake, Portsmouth, Virginia Beach, Northern Virginia and on the Middle Peninsula and Northern Neck of Virginia. The shells are aged in local storage facilities for nearly a year and then placed in seeding tanks. The spat (baby oysters) attach themselves to the shells, which are then returned to the bay. Each shell might contain as many as 10 to 15 spat. 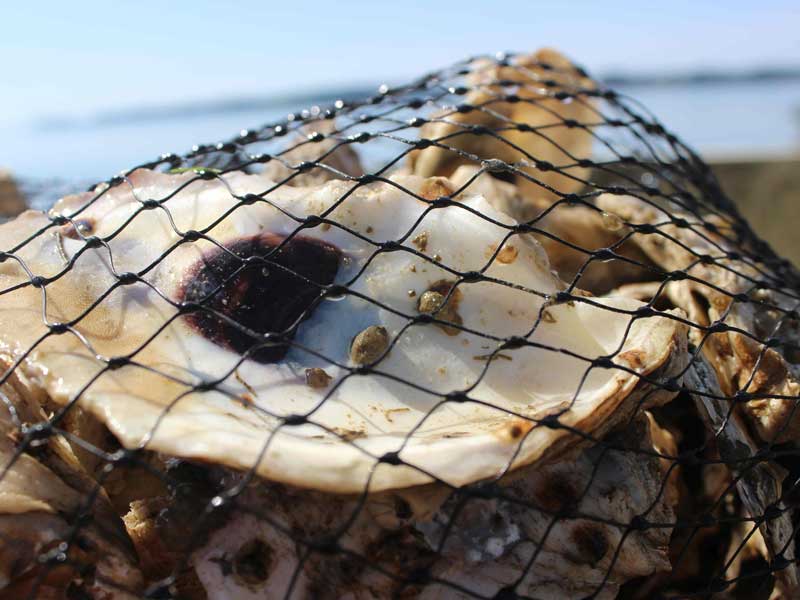 Since 2013, The Virginia Oyster Shell Recycling Program has facilitated the collection of waste oyster shells from restaurants and returned them to the Virginia portion of the Chesapeake Bay to help restore wild oyster populations, improve water quality and provide new fish habitat. 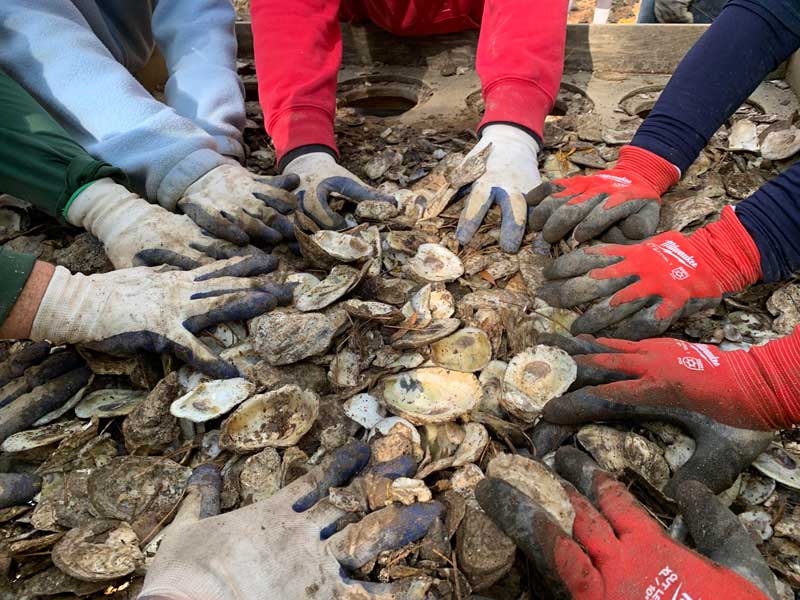 Become a Virginia Oyster Shell Recycling Program volunteer! Opportunities vary throughout the year, with cooler months bagging cured shell at Rice Rivers Center, to warmer months when we return shells with spat to reefs in the Piankatank River. 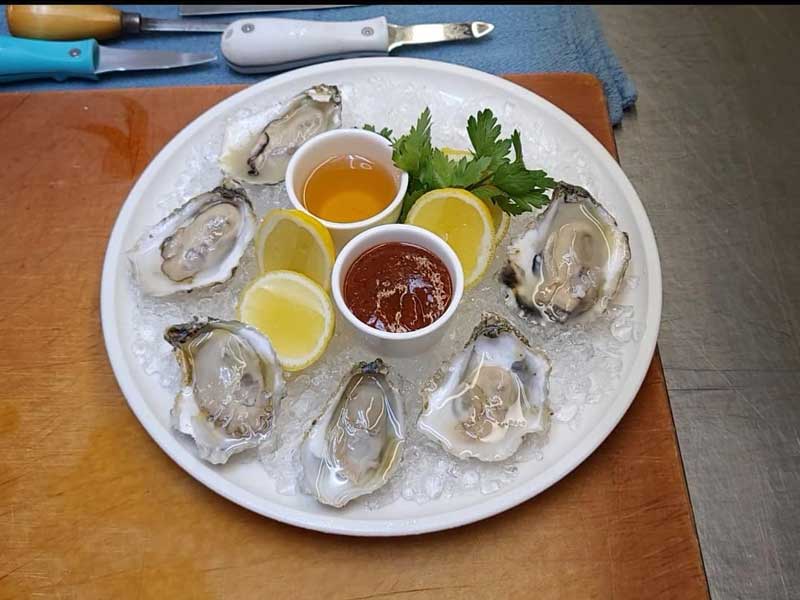 The majority of shell we use is gathered from restaurants and retailers that partner with the VOSRP. Restaurants throughout central and eastern Virginia collect the waste shell, and volunteers gather them and transport them to Rice Rivers Center to cure. 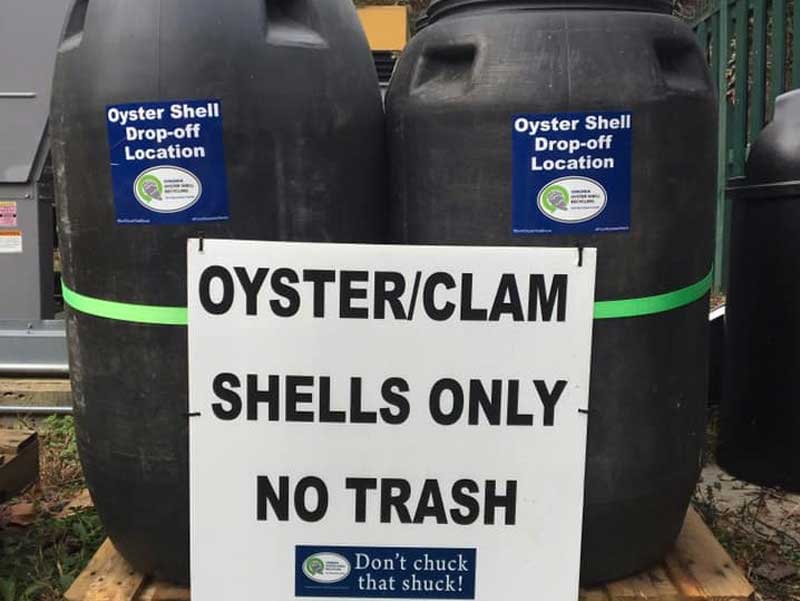 If you enjoy oysters at home or at a non-participating restaurant, you can drop off shell at one of our official drop-off locations. 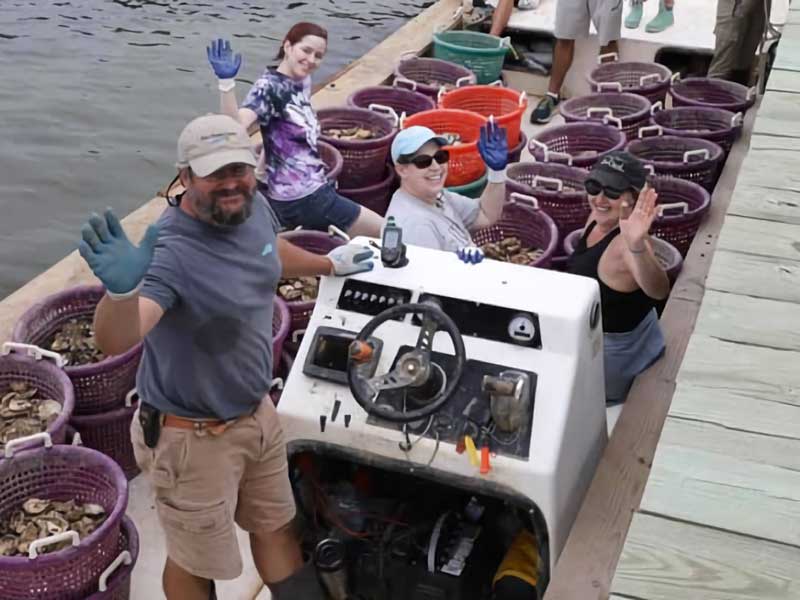 Our strength lies in the corporations, local governments, small businesses, watermen and individuals who are a big part of the program's success. 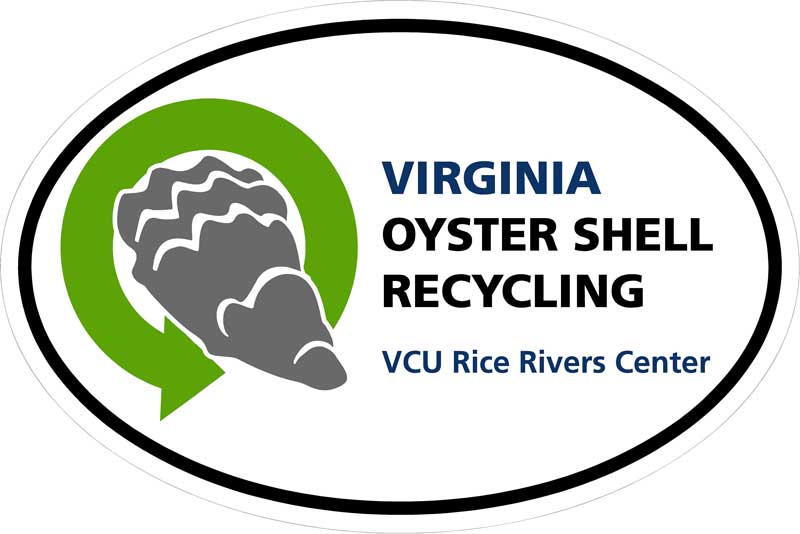 Your support helps keep this program active and expand to new communities. Please consider a gift to VOSRP. 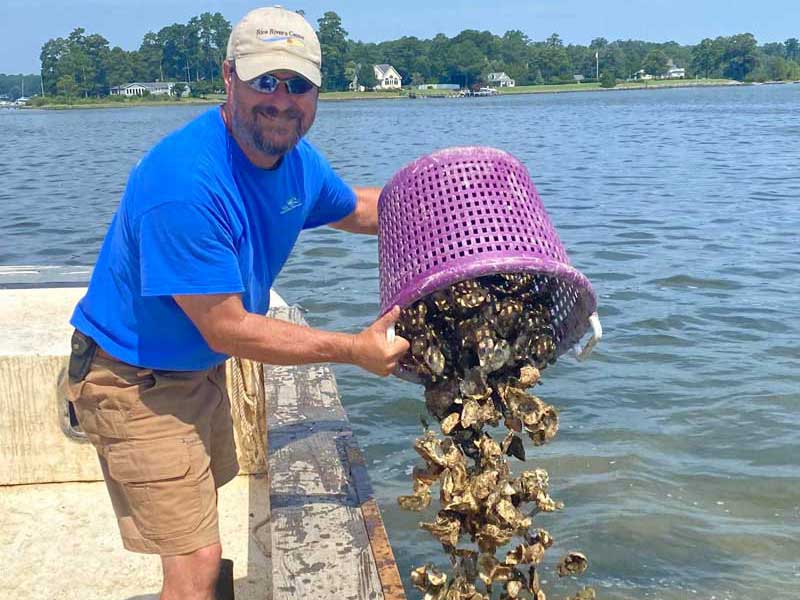 This film by Ron Lopez is shot from an oyster shell perspective as it makes its way from the waters of the Bay and back again.